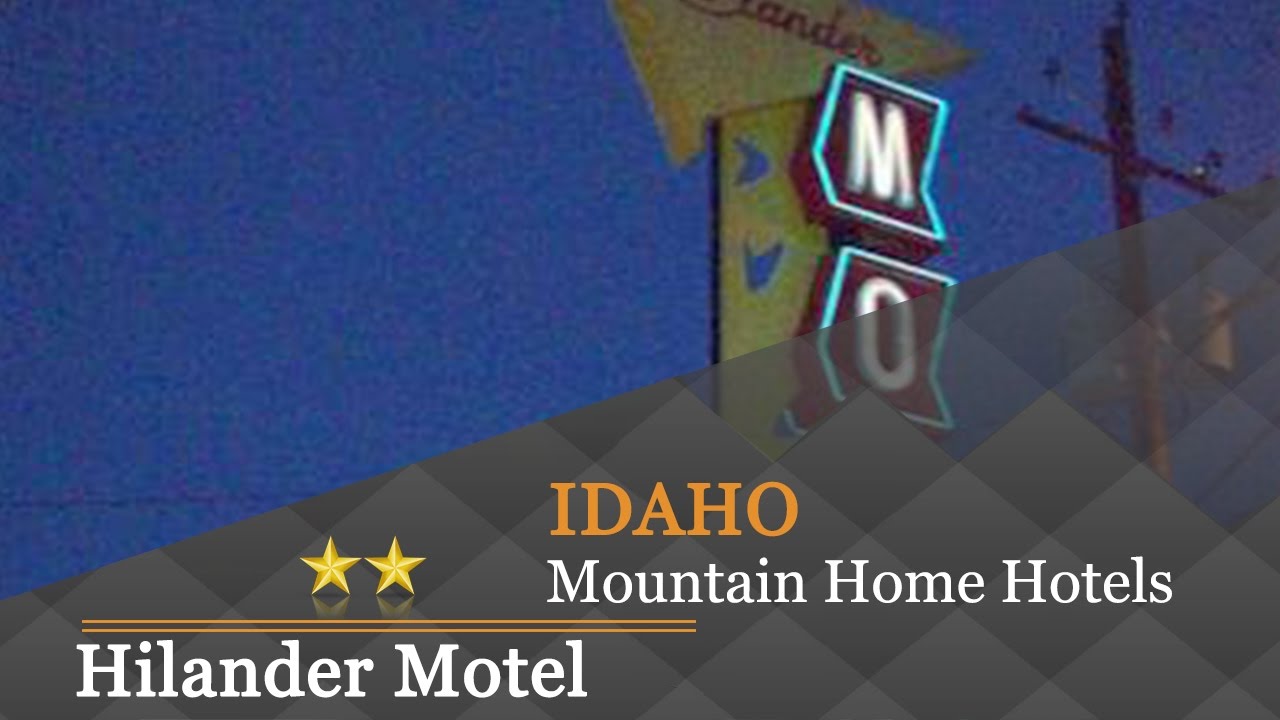 Mountain Home was originally a post office at Rattlesnake Station, a stagecoach stop on the Overland Stage Line, about seven miles (11 km) east of the city, on present-day US-20 towards Fairfield. With the addition of the Oregon Short Line Railroad in 1883, the post office was moved downhill and west to the city's present site.[6][7] Mountain Home Air Force Base, an Air Combat Command installation, is located 12 miles (20 km) southwest of the city. Opened in 1943 during World War II, the base was originally a bomber training base and later an operational Strategic Air Command bomber and missile base (1953–65). It switched to Tactical Air Command and fighters in January 1966; TAC was succeeded by ACC in 1992.

At Hilander Motel, guests are offered rooms with complimentary wireless internet, satellite TV, climate control, a safe and a dressing area. Bathrooms with a bathtub and a shower are featured in every room.